What in the Wiki?!

Writing an article for Wikipedia was an eye-opening experience that led me to change my original stance as a deletionist. In this reflection I will explain my newfound sense of appreciation for inclusionist Wikipedia editors, followed by my negative experience with having my work edited. Finally, I will detail an alternative way Wikipedia could conduct itself in order to better accommodate those wishing to have an article published.

Making a submission on Wikipedia was a frustrating process. My experience has led me to a newfound sense of appreciation for inclusionist Wikipedia editors. To elaborate, in our analytic writing assignment, I expressed my praise for the deletionists and how I felt inclusionist editors were fighting for more content the Internet did not need. The position I took in the debate, as I completed that assignment, was coming from a place of gratitude for those who were stepping in to combat the information overload that is often found on the Internet. However, I had never had any firsthand experience in the bowels of Wikipedia. Since editing a few articles and taking on the challenge of writing my own article, I now value the efforts of the inclusionists. After reviewing the discussion board and seeing the numerous articles that were not approved, I realise that Wikipedia puts a large amount of value into creating articles that are not affiliated with brands, companies, and people. Further to this, Wikipedia’s guidelines for inclusion and instructions appear subjective to the content of the article and the author of the source. To exemplify this, Wikipedia will generally only accept news articles from sources that are globally known. For example, BBC, CNN, MSNBC, etc. This makes it nearly impossible to write an article about a local topic, as many of these corporations stick to reporting major events around the world. Wikipedia also makes a point of noting the reliability of the author of a source. If the author is accredited on the topic they are writing about—regardless of the affiliate company they are writing for—it will be seen as a reliable source; even if the news article doesn’t meet Wikipedia’s criteria for neutrality. The greyness surrounding what is a reputable news source and what is not is all too subjective. For most, the lack of clarity results in your article being deleted. Although, this is again dependent on the editor who reviews your submission.

Having my work reviewed and edited by the editors of Wikipedia brought to life the Nicholson Baker reading and made me sympathetic towards Baker’s efforts to preserve the obscure. The editor who reviewed my submission to Wikipedia left a rather condescending and unhelpful comment on my article after they declined it. While I was perfectly content with accepting the fact that my article was not approved, it was the feedback that I received that flipped my perspective of deletion. On November 19th, nearly 2 hours after my first submission, the user ‘Rich Smith’ left a comment saying “What a mess… Wikipedia cannot be a reference. The rest of the references, I cannot see how they establish the notability of the company”. This comment was destructive and failed to help me address the issues of the article. Compared to my classmates, the timeframe in which I received my article back, felt rushed. Considering the high standards Wikipedia holds in regards to its guidelines for inclusion, at the minimum editors of the encyclopedia should be required to meet this standard by providing constructive feedback and reviewing sources carefully. While I still understand the importance of ensuring the platform isn’t bogged down with ads and poorly written articles, the black and white approach deletionists employ is not suitable given the subjectivity of guidelines as I mentioned above. Through reading samples of my peers’ work, the inconsistency within the platform is evident to me. For instance, my article was reviewed within hours of being submitted, some people’s are still pending review and only one was accepted and placed in the category of ‘Low Importance’. The article that was accepted was thoroughly researched, interesting, and yet Wikipedia editors still managed to scrape together a list of the problems.

Wikipedia’s greatest flaw lies within the inconsistency of the editors. My suggestion to improve Wikipedia would be to vet each person who desires to fill an editorial role. By educating and checking the credibility of each editor, Wikipedia would eliminate the fuzziness of the boundaries and finally prove to the public that it is a reliable place to retrieve information. In an online platform such as Wikipedia, the stringency of the guidelines sets a standard for the encyclopedia that needs to be met in every aspect of the site—not just in its content. The editors should have to meet that requirement through constructive feedback, a neutral point of view, and an educational course that tests editors on the guidelines of Wikipedia. Moreover, there should be at minimum two people who review an article before the writer is informed that their piece has been declined or approved. The extra pair of eyes guarantees that the article gets a second look. By enlisting more than one editor to look at the article, the author’s odds of acceptance double. Of course, the odds of deletion will also double, but despite this, increased numbers of editors reviewing an article force them to hold each other accountable in order to successfully meet Wikipedia’s standard of quality. Employing more editors will ensure sources are reviewed carefully and feedback is detailed. Furthermore, editors should be able to better differentiate between an advertisement or marketing piece and an article about a business. There is a very fine line between the two, and as it stands now, most editors would rather air on the side of caution and delete an article about a business altogether.

Wikipedia needs to decide what direction they want to go in; is it reliability and objectivity that this encyclopedia is after? Or is it a hub of knowledge that is loosely vetted for the public’s enjoyment? Currently, Wikipedia is sending mixed messages to the creators, readers, and editors. Most people would still consider Wikipedia an unreliable source because anyone can create or change a submission. After getting into the nitty-gritty with the community of Wikipedia, I can see why the public feels Wikipedia isn’t trustworthy—the platform is simply too inconsistent.

All in all, my experience with Wikipedia was largely a negative one. Presently, I resonate more with the inclusionists than the deletionists because I don’t believe that Wikipedia will ever be looked at as a dependable place to find information. Unless the creators of Wikipedia implement a stricter vetting process for its editors, no matter how many articles define the guidelines for what is considered a reliable source will make this encyclopedia dependable. I suppose the question I’d like to pose to the creators is: How can you expect writers to follow such rigid guidelines for reliability when most academics don’t consider Wikipedia a reliable place to source information? 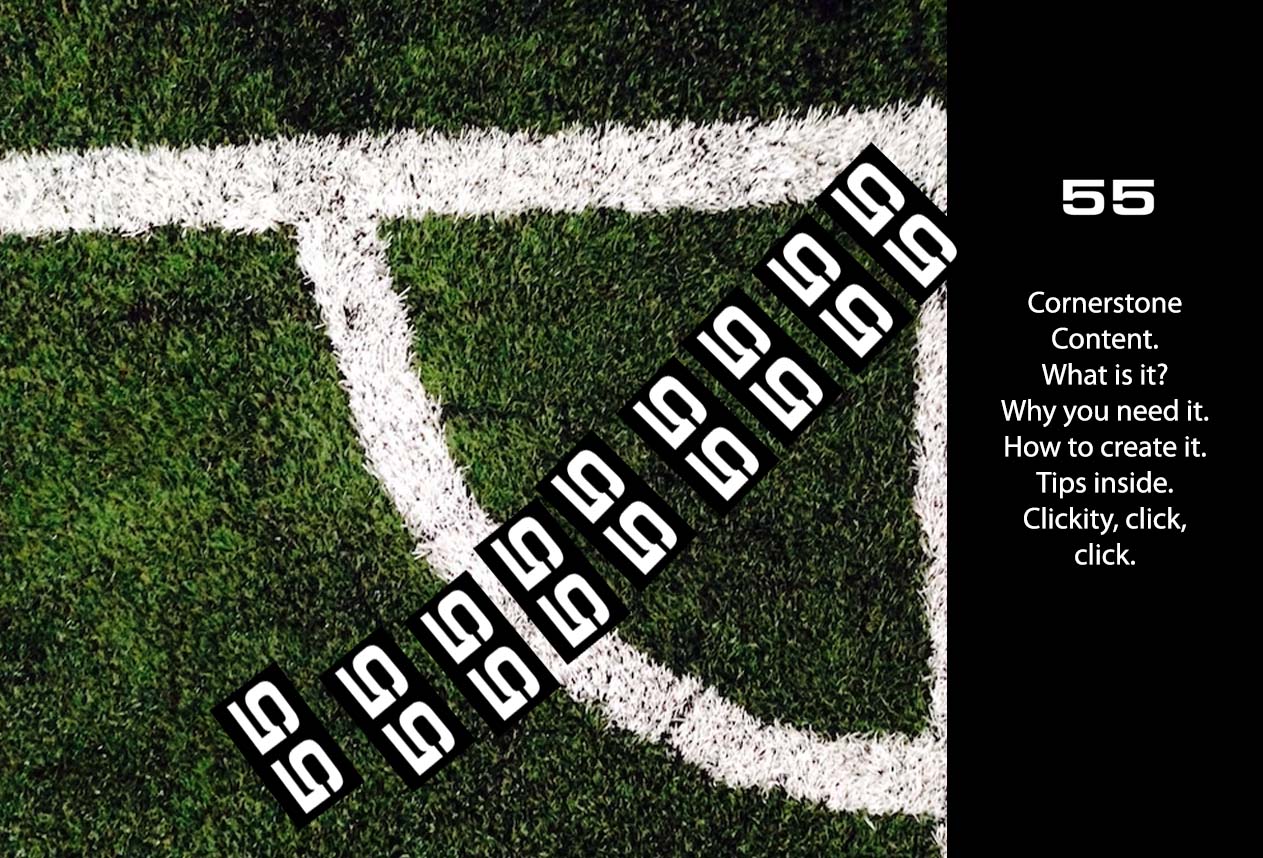 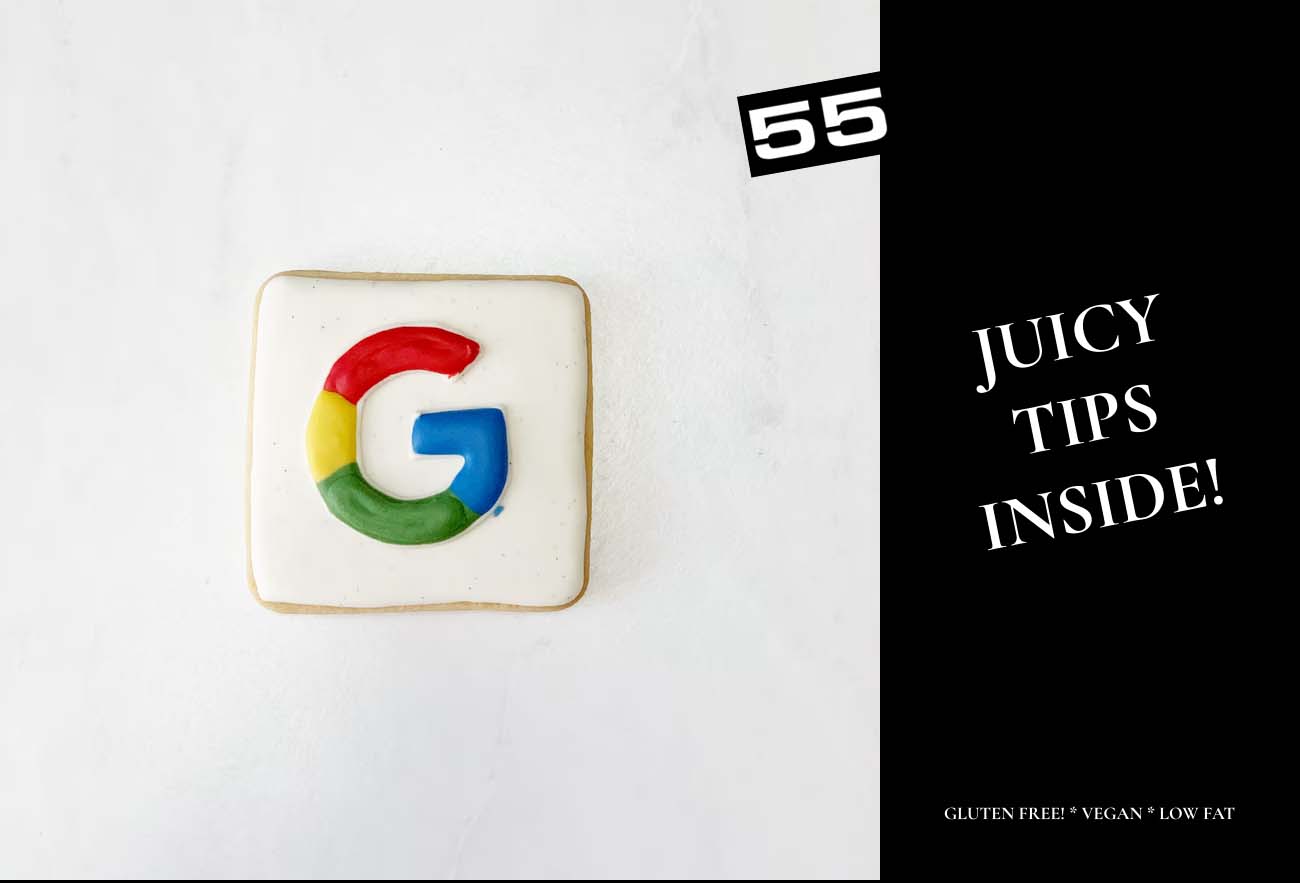 UPDATED 4th quarter ’22 – How to post on Google Business.